vegetable idli recipe | veg idli | instant veg rava idli with detailed photo and video recipe. an interesting and unique way of preparing the instant idli recipe with rava and veggies. traditionally idli’s are made with the combination of rice and urad dal batter which eventually yields white coloured dumplings. but it can also be made with semolina batter to which finely chopped veggies are added and steamed with the same procedure.

vegetable idli recipe | veg idli | instant veg rava idli with step by step photo and video recipe. idli recipes have been a staple breakfast and snack from south indian cuisine. it can be made with myriad ingredients even though the traditional recipes were made with just 2 ingredients. instant veg rava idli is one such new variation, hugely popular in urban cities as it is a one-pot meal and does not need any side dish in particular. 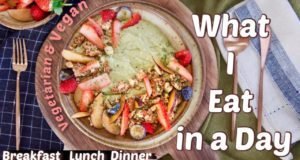 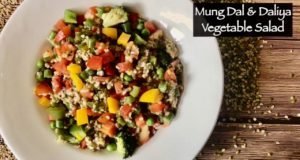 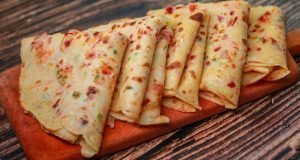